The inspiration for the National Association of Minority Veterans of America (NAMVETS of America) started in the jungles of the Philippines and Vietnam, in the employment offices of some of America’s largest institutions, in homeless shelters and VA benefits offices, in refugee centers and immigration offices, and in marches for women’s rights, civil rights and human rights.

Our story is the story of Americans who served and of an America that far too often has failed to serve them.   It is the story of struggle, perseverance, rejection, determination, discrimination, racism, sexism and love – love for the boundless ideal that is the greatness of America; love for the Constitution and the rights that it so ardently guarantees; and for the people of America who staunchly believe in liberty and justice for all.

The seeds for NAMVETS of America was started when William Sims, a Veteran of the Vietnam War, when he began advocating for veterans to gain greater access to employment opportunities and VA Benefits in 1969.  The seeds were planted in 1947 when Mel Dorsey, a WWII Veteran applied for construction jobs and utility lineman jobs and was repeatedly told “we are not currently hiring negroes.”   Over a fifty year period, the seeds that were planted as simply an idea that all Veterans deserve to live in dignity have grown into a mighty tree of 5.5 million minority veterans speaking with one voice for equity, inclusion and greater access to the American Dream

Today, the National Association of Minority Veterans is expanding in every state and every city where there are veterans so that no veteran will ever be denied housing or a job simply because of the way they look or what they believe. Mel Dorsey is from Waukegan Illiois. He was drafted in 1944 and served, with two of his brothers in WWII. Mel was in the Pacific Theatre; stationed in the Phillipines, Korea and Occupied Japan. William Sims was drafted in 1964 and, subsequently, served combat in Vietnam from 1965 -1966. Serving in the 101st Airborne, he was awarded a Bronze Star (Valor) and the Purple Heart. Thomas H. Wynn is a Korean War Veteran. After the Korean War, Mr. Wynn began advocating for veterans homeless and access to education via the GI Bill.

an organization of committed leaders, making a difference in communities across america! 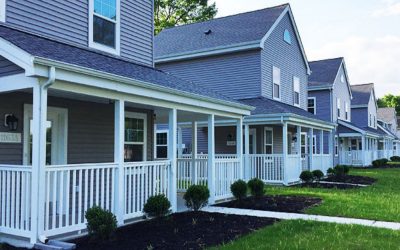 Despite a significant amount of attention paid to veteran homeless over the past 20 years, veterans continue to face enormous...

END_OF_DOCUMENT_TOKEN_TO_BE_REPLACED

NAMVETS of America has partnered with Amazon to connect minority veterans and women veterans to employment opportunities with Amazon....

END_OF_DOCUMENT_TOKEN_TO_BE_REPLACED 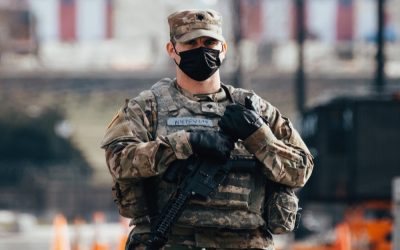 A recent New York Times article described the Pentagon's intensifying efforts to identify and combat white supremacy and other...