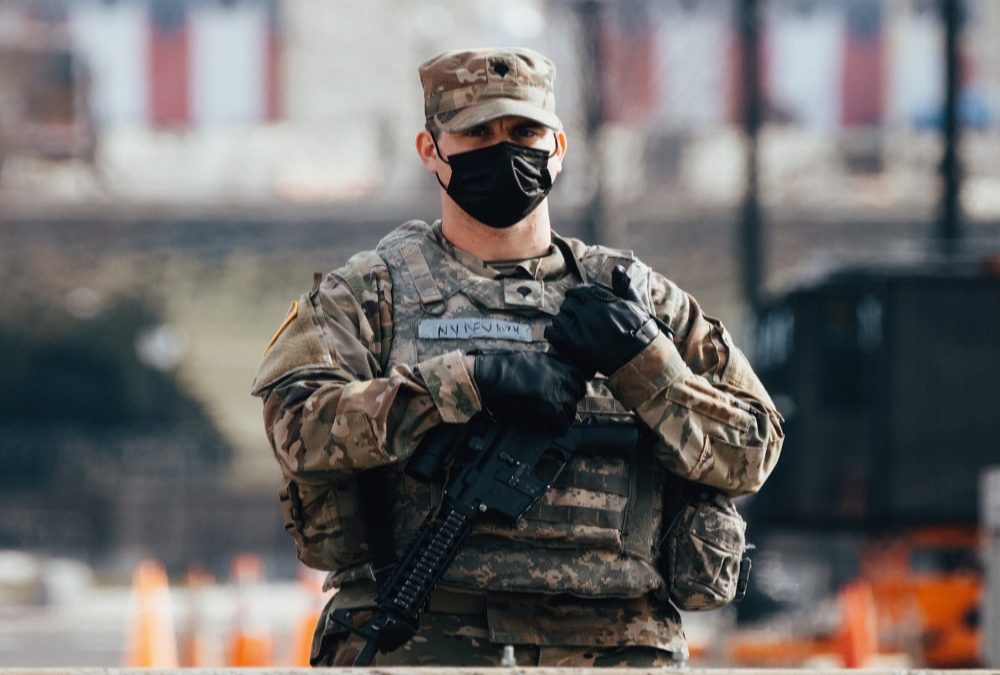 A recent New York Times article described the Pentagon’s intensifying efforts to identify and combat white supremacy and other far-right extremism it its ranks. Senior leaders are preparing for the real possibility that former and current service members are part of the extremist groups. The military’s examination of its ranks marks a new urgency for the Pentagon, which has a history of downplaying the rise of white supremacy and nationalism and right-wing activism.

The September 6th attack on the Capitol Building was the turning point in efforts to address radical elements in the Military. Several of the suspects arrested had military links, including; a retired Air Force lieutenant colonel from Texas, an Army officer from North Carolina and an Army reservist from New Jersey. Another person with military service was shot and killed in the assault. 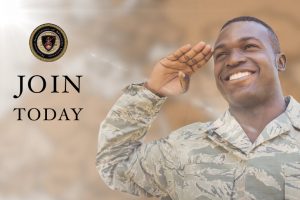 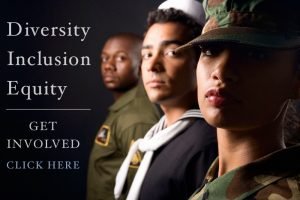