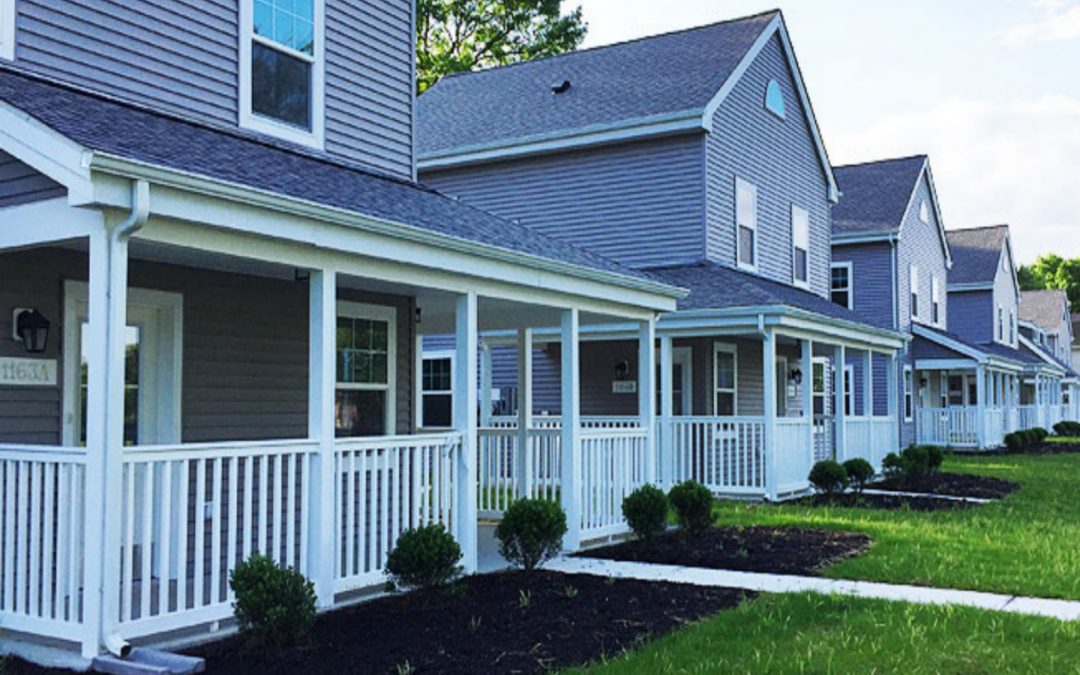 Despite a significant amount of attention paid to veteran homeless over the past 20 years, veterans continue to face enormous challenges in securing affordable and decent housing. Damon Dorsey, Executive Director of the National Association of Minority Veterans of America, says “from a single mom in her 20s with two children to the 78 year old Vietnam War Veteran, too many veterans continue to struggle in finding stable and affordable housing.” Dorsey says that housing challenges are compounded by PTSD, joblessness and, in some cases, incarceration – “and the numbers only get worse for minority veterans.” Some of the challenges include the following: